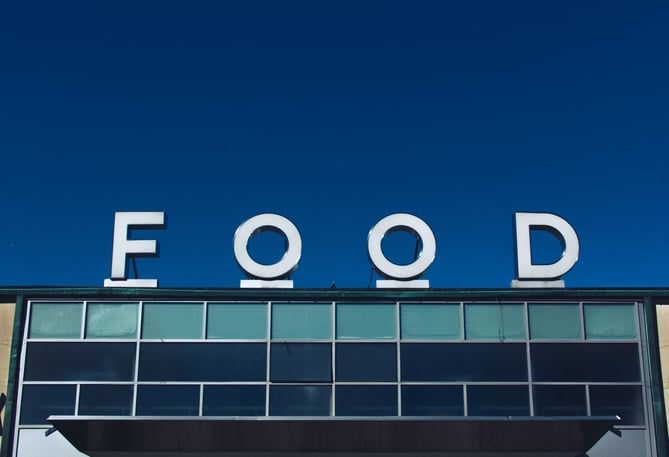 Is inflation rearing its ugly head again as a result of last year's EU referendum?

The sharp fall in the pound as a consequence of the referendum has been blamed for putting up the cost of imported ingredients and according to Reuters, prices in Britain's shops showed the smallest annual decline in over 3 years last month.

The British Retail Consortium (BRC) reported that overall shop prices showed annual deflation of 1% after a 1.7% fall in January.

The "biggy" here is food prices, which are picking up in Britain due to global price increases as well as the weaker pound.  These rose for the first time since April last year, up 0.4% on the year compared with a fall of 0.8% in January.

It's consumer spending that typically drives the UK economy and if consumers are feeling the pinch they won't be inclined to spend in their pre-Brexit manner.

The Bank of England expects inflation to rise to more than 2.7% by the middle of 2018, which is up from the 1.8% of January this year.  The UK has almost forgotten what inflation feels like - remember, inflation was zero for much of 2015.

"It is clear that the significant underlying cost pressures, which have been building over the last year are beginning to filter through into shop prices," Helen Dickinson, chief executive of the BRC, said.

For example, Greggs, the chain of high-street bakers have stated that its profit margins this year will be dented by a hike in the price of ingredients and increased labour costs.

Carlsberg, Becks and Budweiser are 4% more expensive than a year ago.

Heinz baked beans are up 9% with a 150g tin rising to 53p. All baked bean brands are facing rising costs for imported ingredients. A bottle of Heinz tomato sauce has risen by 15%.

Shoppers are also paying more for a loaf of bread, with average prices for Hovis up 5% and Kingsmill 2% higher than last year.

The National Association of British and Irish Flour Millers, says British bread wheat now costs 38% more as a result of the weak pound and “supply issues”.

Prices for Canadian wheat have also been pushed up by the sterling weakness. Warburtons warned in December than shoppers would feel the effect of inflation this year - and squarely blamed the referendum result.