Posted by Patrick Foster on September 3, 2018 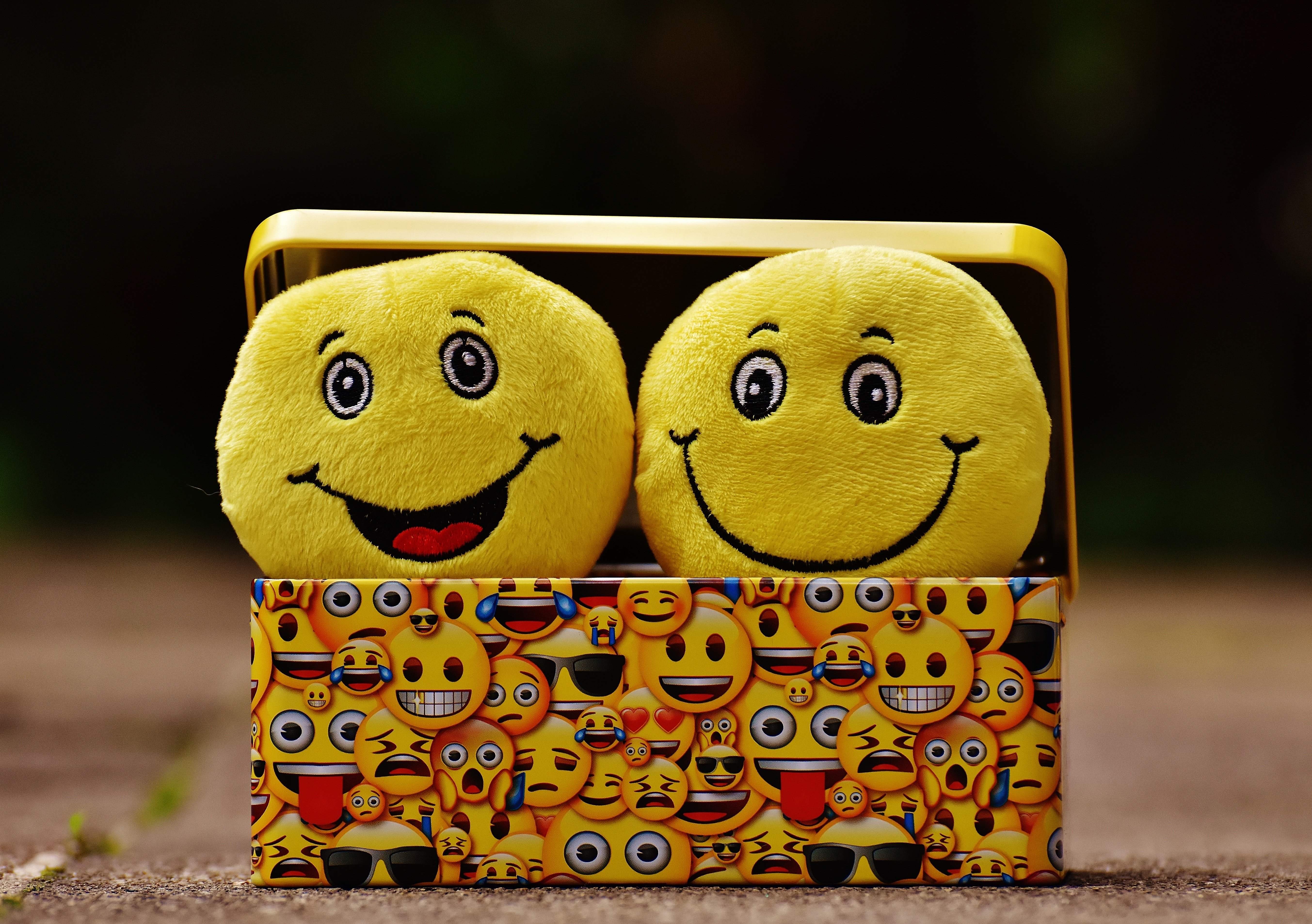 This week, we have a guest blog post from Patrick Foster.

Patrick is a writer and ecommerce expert from Ecommerce Tips — an industry-leading ecommerce community on a mission to share myriad business and entrepreneurial insights from the sector.

The art of the sale is unfathomably complex. After all, there are countless potential obstacles, and so many viable paths to success. That’s why there’s room in the world of business for so many different sales tactics — there’s wheeling and dealing with the gift of the gab, spooling out matter-of-fact script-led rhetoric, and everything in between.

So when you’re trying to make a sale but you’re encountering objections based on the price, it isn’t always advisable to go down the canned logical route (there are many reasons for pricing objections, remember).

If you think the reluctant prospective customer can handle an off-the-wall approach, why not break out some mild-to-moderate humour? Make them laugh, and they might just forget about the value of money.

To that end, here are 7 funny ways in which you can respond to pricing objections (success most certainly not guaranteed):

You’ve probably heard of the concept of making someone an offer they can’t refuse, but that’s generally quite expensive to arrange. Instead, try making them the exact same offer they’ve already refused at least once, but mix up the presentation a little bit. They might find it more appealing in a different light.

If you were trying to sell a lightly-used hammock for £100, for instance, you could revise the structure of your offer in this way:

In doing this, you get to take another stab at painting the product in the best possible light, work in a joke, then end on an apologetic tone that might get them to reconsider the situation.

Relate the situation to their passion

Mostly everyone has some kind of hobby or passion about something in particular — they might love fishing, or boat racing, or playing golf. And the thing about our passions is that they bypass our rational thought processes and lead to plenty of emotional decisions, making them perfect points of discussion for your sales effort.

Get the prospective customer talking about their passions, and then ask them about how they make purchasing decisions when they buy products to support them.

Do they go for the cheapest option every time? Or do they pay extra to get real quality? Your situation is really no different — you’re asking a price they find steep, but the quality is worth it.

Tell them they can’t afford not to buy

You don’t need to be quite so dramatic, of course, but you can be somewhat theatrical. We all like being sold to because it makes us feel like our actions are important, so the more effort you put into your pitch, the more they’ll feel that it’s a meaningful decision.

Engage in some light flattery

This one requires a very delicate touch, because you don’t want to come across as patronising or condescending, but confidently asserting your certainty that they’ll soon make the asking price back might go a little way towards making them believe it.

When we’re agonising over decisions, we have internal struggles where we go back and forth between dream scenarios and nightmare scenarios, but we want to be optimistic.

There’s actually an excellent chance they can afford the asking price but are simply feeling quite glum about their prospects and thus unsure about whether they should buy. A figurative slap on the shoulder could get them in a position of confidence and willingness to go ahead.

Explain the backstory of the product

The problem with talking about products is that you generally end up talking about real-world features and value propositions. Now, while it isn’t a good idea to wax lyrical in printed or online copy, you can get quite florid in sales patter — and if the sale doesn’t seem to be happening anyway, you won’t have anything to lose.

As such, tell them about everything that went into making the product. The work it took to design it, build it, test it, and ship it. Explain to them that it (most likely) crossed the globe numerous times before reaching them.

We so easily forget that so many of the items we used were painstakingly created thousands of miles away, because prices are often absurdly low.

So tell them that the hammock isn’t just any hammock— it’s the result of thousands of years of culture and design work, the product of people testing out uncomfortable sleeping environments time and time again until they devised a structure and design that would allow people to rest comfortably between trees.

You don’t even need to lie!

Find out what else they spend money on

We’re not rational creatures at the best of times, particularly when it comes to spending. We agonise over our supermarket budgets, trying to calculate which combination of items will yield us the greatest value, then gladly spend ludicrous drink prices at seedy establishments.

We spend money on multi-buys of products we don’t need because we decide that it saves us money on purchases that we would otherwise never have made.

When someone is telling you that they just can’t afford to spend what you’re charging, ask them what their money is going towards, and respond accordingly:

You can be very jokey in your approach to this (you certainly don’t want to upset anyone with a serious intrusive question), but make sure that your fundamental point is serious.

There’s an excellent chance that there are inconsistencies in how they spend money, and if you remind them of that, they might realise they can spend more than they thought.

Ask them what they’d do if price were no issue

So they’ve resolved not to buy — that’s fine. Once you’ve openly accepted that, ask them to tell you one thing before they go: what would they have done if price had been no issue?

They’d have gone with the purchase, no doubt, but then what? What would their life have looked like? How would they have used it? What would it have added to their daily activity?

Put forward as light-hearted chat, this gives you the opportunity to get them thinking about life after making the decision to buy, which will further sell them on the idea of owning the product. Once they’re done answering the question, they may have convinced themselves that they are willing to pay the asking price after all.

In all seriousness, be exceptionally carefully about doing any of these things, and if you’re not 100% sure that you can do something in a tonally-appropriate way, don’t do it at all.

But that aside, you legitimately can make some progress with the right kind of prospective customer by using a funnier approach to the sales process.

As such, the next time a sales lead seems to be amounting to nothing, keep an eye out for an opportunity to put on a performance. Good luck!