What's your pricing strategy? A look at cost-plus pricing. 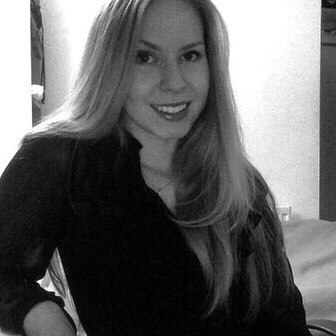 Cost plus pricing is a cost-based method for setting the prices of goods and services. Under this approach, you add together the direct material cost, direct labor cost, and overhead costs for a product, and add to it a markup (an increase in the cost of a product to arrive at its selling price) percentage (to create a profit margin) in order to derive the price of the product. Cost plus pricing can also be used within a customer contract, where the customer reimburses the seller for all costs incurred and also pays a negotiated profit in addition to the costs incurred.

For example, if the sales of Apple's iPod are 2 million units, the average cost at that output level might be $100 per iPod. Assuming that the normal markup at the company is 70%, Apple's selling price for an iPod would be $170. The size of the markup is determined either by the company's targeted internal rate of return on investment or by perceived "industry convention."

Check out the other articles in this series: