How to Use the Monte Carlo Simulation

Monte Carlo Simulation (also known as the Monte Carlo Method) provides a comprehensive view of what may happen in the future using computerised mathematical techniques that allow people to account for risk in quantitative analysis and decision making.  It tells you not only what could happen, but how likely it is to happen.We are constantly faced with uncertainty, ambiguity, and variability in life so risk analysis is part of every decision we make.

However, even though we now have unprecedented access to information, we still can’t accurately predict the future. Monte Carlo simulation lets you see all the possible outcomes of your decisions and assess the impact of risk, allowing for better decision making.  It shows the extreme possibilities, i.e. the outcomes of going for broke or for the most conservative decision, as well as the consequences of making a "middle ground" decision.

It goes without saying that all of those in business and finance would like to accurately estimate the probabilities of uncertain events. For example, what is the probability that a new product’s cash flows will have a positive net present value (NPV)?

Another example would be an investor wanting to know the risk factor of their investment portfolio? Monte Carlo simulation enables both of these exemplars to model situations that present uncertainty and then play them out on a computer thousands of times.

Monte Carlo simulations are used to estimate the probability of cost overruns in large projects and the likelihood that an asset price will move in a certain way. Telecoms use them to assess network performance in different scenarios, helping them to optimize the network.

Analysts use them to asses the risk that an entity will default and to analyze derivatives such as options. Insurers and oil well drillers also use them. Monte Carlo simulations have many applications outside business and finance, such as in meteorology, astronomy and particle physics. 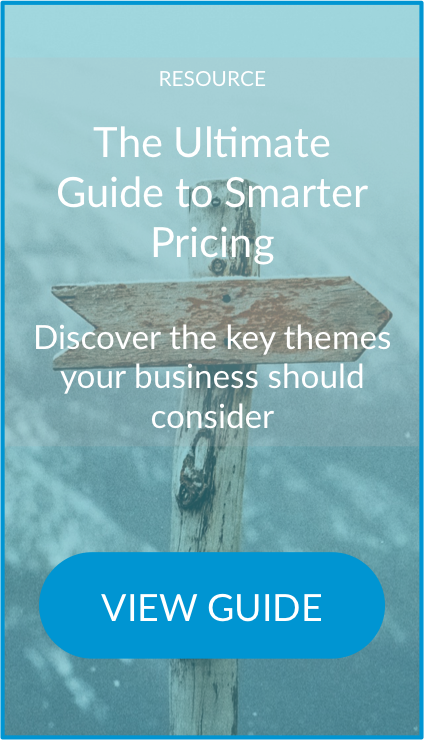 Why is it called Monte Carlo simulation?

The name Monte Carlo simulation comes from the computer simulations performed during the 1930s and 1940s to estimate the probability that the chain reaction needed for an atom bomb to detonate would work successfully. The physicists involved in this work were big fans of gambling, so they gave the simulations the code name Monte Carlo.

To use Monte Carlo simulation, you must be able to build a quantitative model of your business activity, plan or process. One of the easiest and most popular ways to do this is to create a spreadsheet model using Microsoft Excel.  Other ways include writing code in a programming language such as Visual Basic, C++, C# or Java or using a special-purpose simulation modeling language.

To deal with uncertainties in your model, you'll replace certain fixed numbers, e.g. in spreadsheet cells, with functions that draw random samples from probability distributions.  To analyze the results of a simulation run, you'll use statistics such as the mean, standard deviation, and percentiles, as well as charts and graphs. If all this sounds too complicated there are great software tools out there to assist in these tasks.

Many companies (see below) use Monte Carlo simulation as an important part of their decision-making process.

Monte Carlo simulation performs risk analysis by building models of possible results by substituting a range of values - a probability distribution - for any factor that has uncertainty. It then calculates results repeatedly, each time using a different set of random values from the probability functions.

Normal  or “bell curve:” The user simply defines the mean or expected value and a standard deviation to describe the variation about the mean.  Values in the middle near the mean are most likely to occur.  It is symmetric and describes many natural phenomena such as people’s heights.  Examples of variables described by normal distributions include inflation rates and energy prices.

Lognormal: Values are positively skewed, not symmetric like a normal distribution.  It is used to represent values that don’t go below zero but have unlimited positive potential.  Examples of variables described by lognormal distributions include property prices, stock prices, and oil reserves.

Uniform: All values have an equal chance of occurring, and the user simply defines the minimum and maximum.  Examples of variables that could be uniformly distributed include manufacturing costs or future sales revenues for a new product.

Triangular: The user defines the minimum, most likely, and maximum values.  Values around the "most likely" are more likely to occur.  Variables that could be described by a triangular distribution include past sales history per unit of time and inventory levels.

PERT: The user defines the minimum, most likely, and maximum values, just like the triangular distribution.  Values around the most likely are more likely to occur.  However values between the most likely and extremes are more likely to occur than the triangular; that is, the extremes are not as emphasized.  An example of the use of a PERT distribution is to describe the duration of a task in a project management model.

Whenever you need to make an estimate, forecast or decision where there is significant uncertainty, you'd be well advised to consider Monte Carlo simulation - if you don't, your forecasts could be way off the mark, with adverse consequences for your decisions.

Many business situations involve uncertainty, e.g. variable market demand, unknown plans of competitors, uncertainty in costs, and many others. If your situation sounds like this, you may find that the Monte Carlo method is surprisingly effective for you.