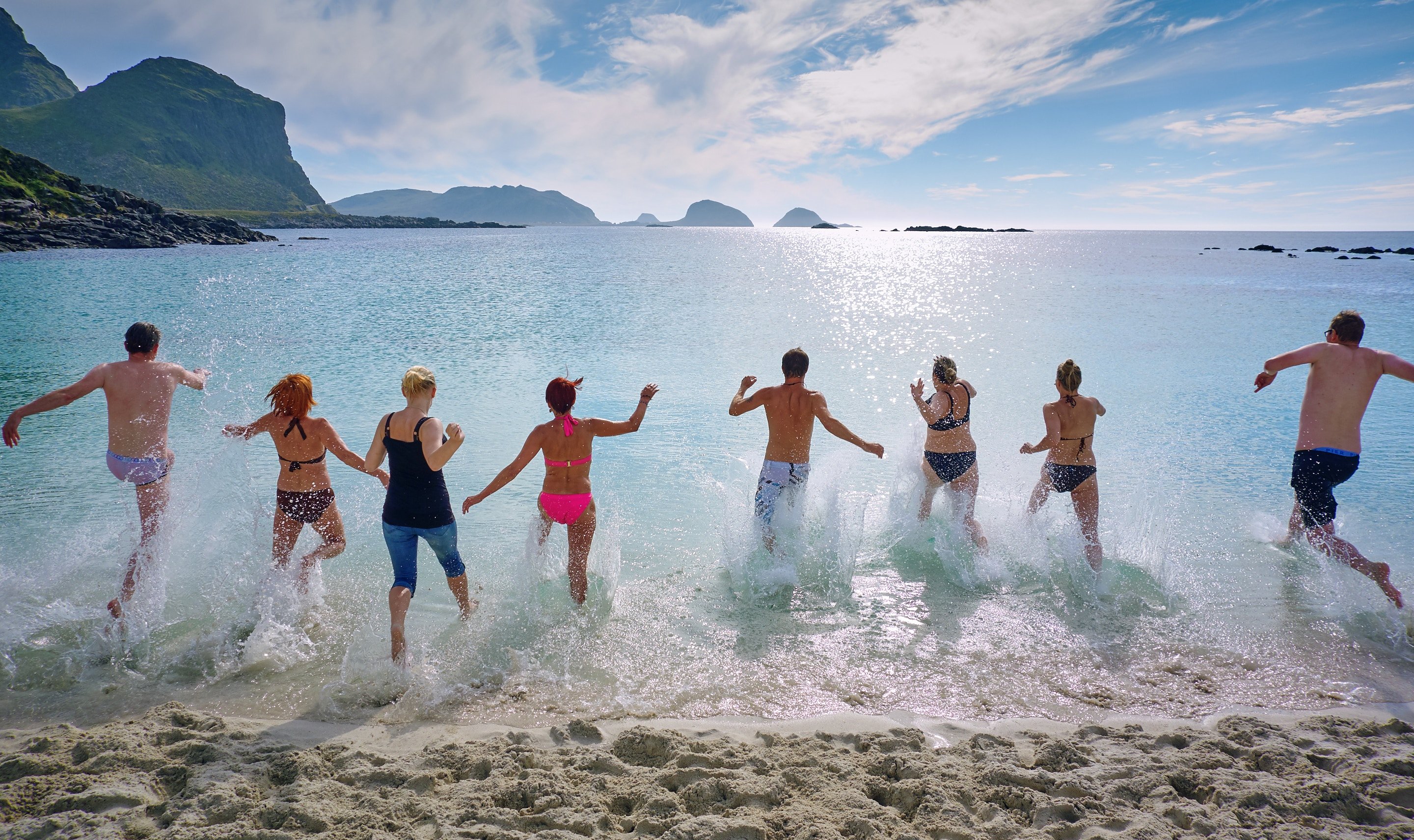 With dynamic pricing, the price changes according to variables that are specifically not customer-related. As far as who the customer is and whether he/she is a valuable lifetime customer, dynamic pricing just doesn’t care. The price may change, but everyone will see that price no matter who they are.

With personalised pricing, it’s the exact opposite. It is entirely about who the customer is and what the airline is trying to incentivise the customer to do. A highly loyal, high-value customer may receive an offer that nets a substantially different price than an unknown customer who has no history with the airline.

Personalised pricing does not mean you need to know everything there is to know about a customer but the offers will be available only to that one person in that one circumstance, based on who the customer is, an assessment of their past behaviour and how to influence that behaviour.

Whether you like it or not, airlines are beginning to price their seats based on your personal information. They will sell you a ticket that they believe will suit your budget and lifestyle by gleaning valuable information from cookies and online accounts about your age, salary range, spending habits, interests etc.

Since the aviation industry was deregulated in the 1970s airlines have been restricted by a limited number of fare classes governed by mutual rather than individual pricing. But, according to a white paper on pricing written by the Airline Tariff Publishing Company (ATPCO):

“The introduction of a Dynamic Pricing Engine will allow an airline to take a base published fare that has already been calculated based on journey characteristics and broad segmentation, and further adjust the fare after evaluating details about the travellers and current market conditions.”

ATPCO currently has 430 airline customers using ATPCO to price fares; they include:

“Rather than managing only very broad segmentation, the application of (Customer Relationship Management) to revenue management results in the ability to price at a more granular level: the level of ‘who is asking’,” ATPCO wrote in 2015.

The unfolding of such pricing means personalised fares will be generated for customers from the initial stages of booking and in real time.

The outcome might mean that some customers benefit by enjoying a discounted fare, in an attempt by a particular airline to gain their loyalty; in another situation a customer booking a one-night return flight to Hamburg might be assumed to be, rightly or wrongly, a passenger flying for business and sold an inflated rate because their employer will be paying for the ticket.

Airlines are keen to engender loyalty so customers returning to airlines and signing in to member systems, might have a “bundle” of, for example, priority boarding, meals and luggage allowance already included in the price without the need for further selection.  The possibilities for flight pricing are endless but it is likely that any implementation of this personalised pricing would be incremental to “test the water” so to speak.

It’s technically a form of discrimination and The Office of Fair Trading (OFT) has previously been concerned by how collected personal data correlates to pricing, publishing a report in 2014 scrutinising the practice.

It found that companies - not just airlines - were making pricing decisions based on “aggregated information collected about customers.” It also said it was concerned that the cost of introducing such technology would place an “upward pressure” on prices.

The Equality Act of 2010 is enshrined in the Equality and Human Rights Commission and the OFT believe that personalised pricing could possibly breach equality laws which prohibit discrimination in relation to specific characteristics, including age, race, disability, sex and gender, marital status, religion or pregnancy.

The discrimination involved is currently untested but there could be many cases where, if implemented, personalised pricing might be deemed illegal in a court of law.  If, for example, an older customer was offered a more expensive fare than a younger passenger on the basis that an airline determined they had more disposable income, that older passenger may be tempted to sue for discrimination.

“If a passenger believes this pricing model is discriminatory in some or breaches EU law, they would need to challenge it in a court of law,” said Richard Taylor, from the Civil Aviation Authority

If this were to happen a legal ruling would ensue and it would provide the basis for any future enforcement action.  The CAA would subsequently probably require any personalised pricing to be “as transparent as conventional ticket selling.”

By law airlines currently have to display their prices to include all compulsory taxes, fees and charges so travellers know the total price of their flight prior to purchase.  Any optional extras such as meals and hold luggage have to be clearly indicated at the commencement of the booking process to allow their customers to know exactly what they are getting for their outlay and which extras are available at an additional cost.

What Does the Future Hold?

Lufthansa VP airline sales Tamur Goudarzi Pour, speaking at the CAPA Americas Aviation Summit on 16th April 2018 said that while the airline industry is unlikely to see any more booking classes over the next five to 10 years it will see more personalised pricing. In addition, Mr Goudarzi Pour believes non-flight products will be added.

Certainly it looks like personalised airline pricing will become the norm in the near future, a natural progression from the already practised dynamic pricing - unless of course at some point there is a much-publicised court case which alerts the public to what could be construed as unfair or illegal discrimination.

Some airline passengers will definitely benefit from personalisation, others will fall foul because of its non-transparent nature.  We already find some of the pricing strategies implemented by airlines rather a mystery and this personalised pricing might make it even more difficult for us to second-guess when is the ideal time to get a good deal. What is clear however is that this is yet another strategy for the airlines to maximise their revenue and cover their costs.

Behind the Scenes of Airline Pricing Strategies

What are the Most Popular Pricing Strategies by Industry Sector?

Is This The Golden Age of Pricing?