Pricing Breakfast: How Pricing Software Can Help Your Retail Business BlackCurve recently hosted its first Pricing Breakfast at Cargo Works, London.  The topic under discussion was “How Pricing Software Can Help Your Retail Business”.

This would prove to be an excellent opportunity for retail businesses to learn from “the horses’s mouth” so to speak about how BlackCurve’s smarter pricing can support their financial growth – and, along the way, provide a worthwhile networking occasion for retailers to discuss their mutual ideas and endeavours.

It may have been raining heavily outside but there was a warm, positive and friendly atmosphere within the meeting room - coffee and croissants certainly helped oil the wheels of discussion! 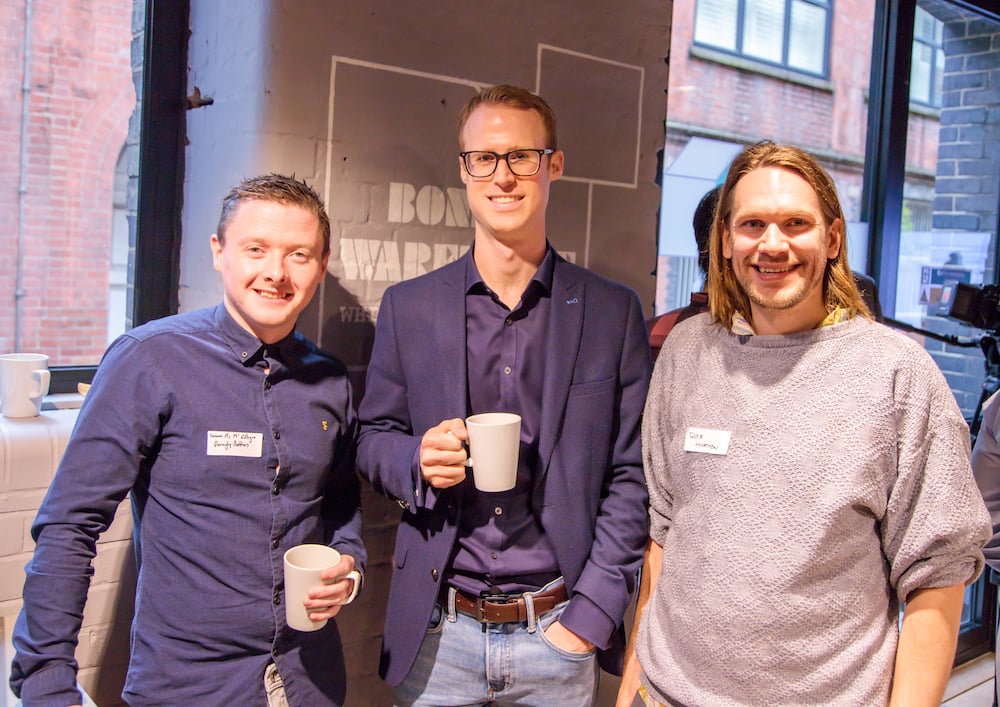 Philip Huthwaite, CEO at BlackCurve, introduced the guest speaker, Seamus Óg McGilligan, Online Sales Manager at Donaghy Brothers – and a BlackCurve customer.  The event centred primarily around a case study of Donaghy Brothers, its history, growth aspirations and highlighting particularly how much BlackCurve’s pricing software has been instrumental in providing substantial monetary benefits to Donaghy Brothers.

Seamus explained how BlackCurve has provided a very fruitful alternative to pricing by spreadsheets.  He described the depth and customisation available from BlackCurve, which meant that every single price for every item in his inventory was optimised.

He revealed that BlackCurve’s pricing technology had saved him time and resources so a big plus was that he now had more time to get on with all the other aspects of running a business.  He agreed with Philip that the ROI was also pretty much immediate. 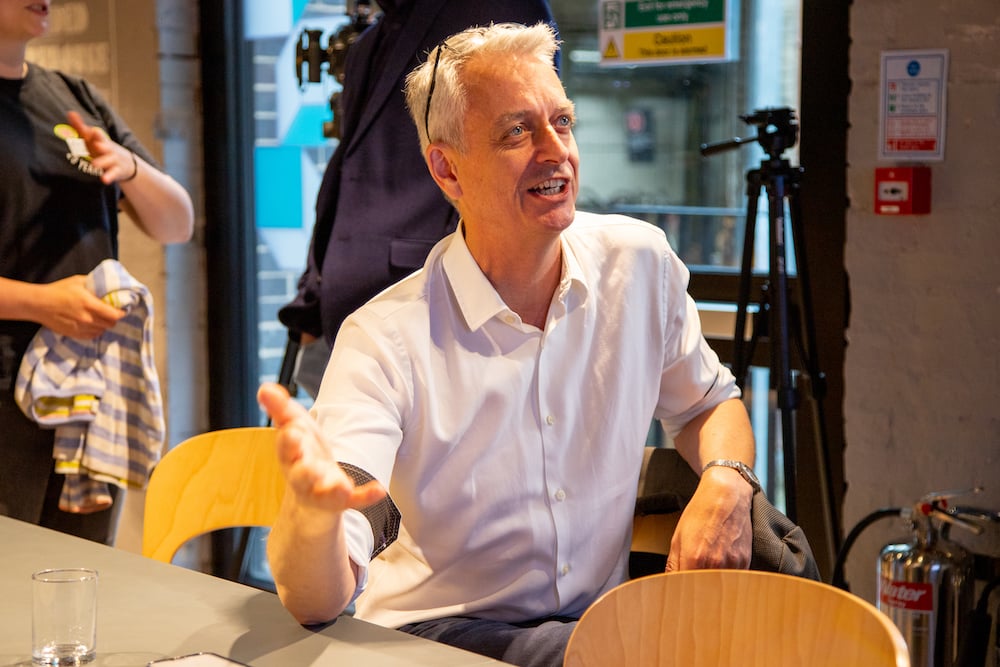 The case study was followed by a panel discussion and a question and answer session.  Philip Huthwaite and BlackCurve’s Product Director Dr. Rob Horton joined in to discuss some of the points thrown up by Seamus’s talk. 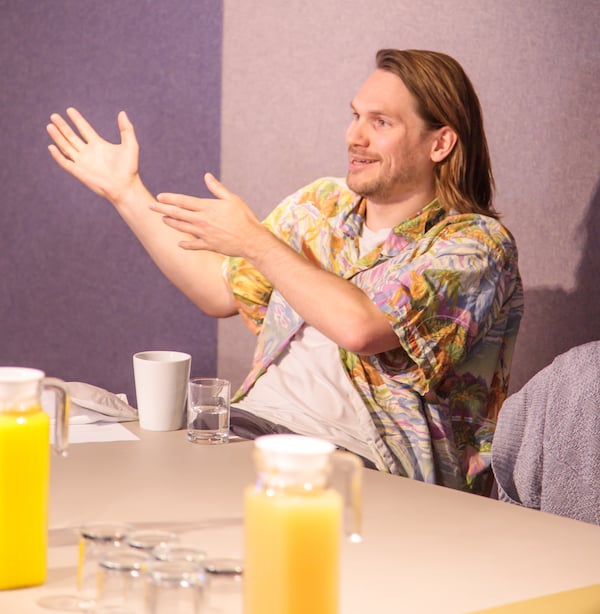 As the breakfast meeting was coming to a close, Christian Frankum, Pricing Expert and Consultant at Vantage Pricing reiterated the benefit of meeting employees of BlackCurve and speaking to them face to face.  He believed that he was taking away some valuable tips from the meeting.  Stephen Armitage, MD at ConnectVM Ltd. confirmed how great it was to hear how satisfied Seamus was with BlackCurve pricing software and the positives it has brought to Donaghy Brothers. 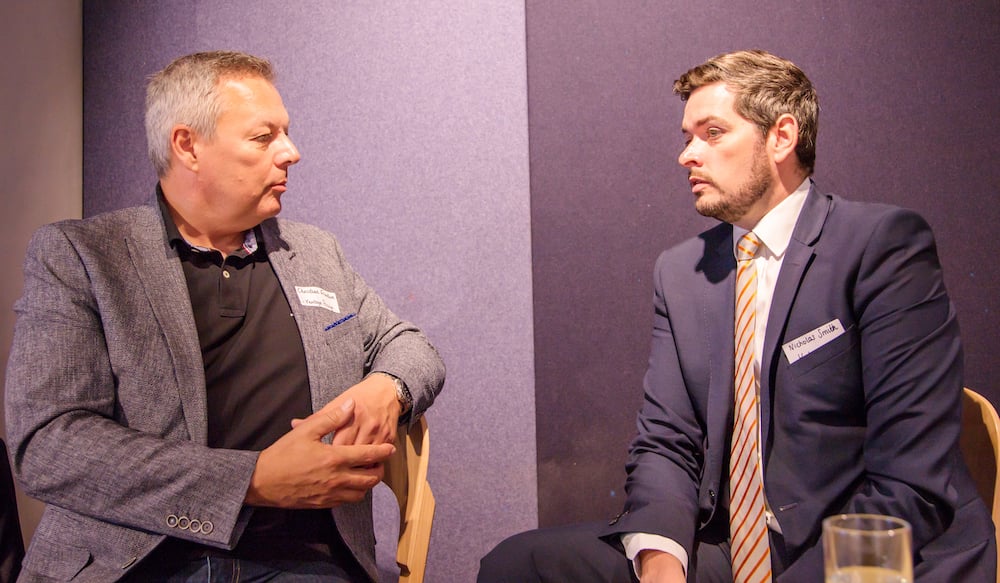 He went on to explain how most retailers faced similar issues to Donaghy regarding online marketing and online price sensitivity.  He mentioned that he thought the way forward for the industry was all about trust, establishment and credibility; he explained that price optimisation can be a complicated business to get to grips with but it was good to hear of the very obvious benefits provided by BlackCurve.

Check out the full event photos here. Plus, if you are a retailer looking to explore your pricing software options, have a chat with the team today.