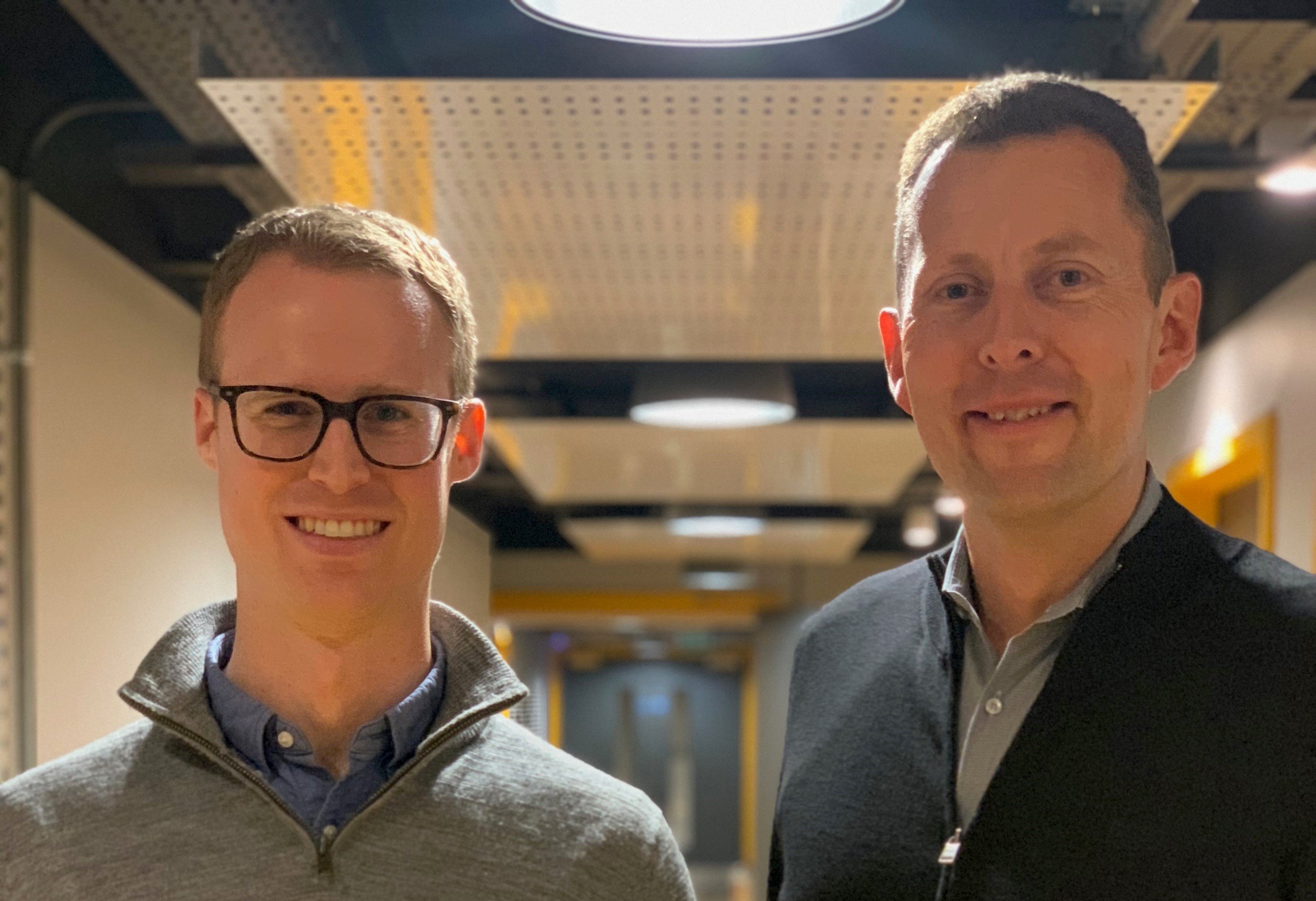 Price management and optimisation company, BlackCurve, has strengthened its leadership team with the appointment of software entrepreneur Martin Fincham as Chairman and Chee Wong, the former COO of Shazam, as Technical Advisor.

Since raising the seed round, BlackCurve has continued to bolster its team, expand its client base and make strong progress building out its product, including key integrations with BigCommerce, Magento and Shopify.

Martin brings over 30 years of industry experience to the BlackCurve leadership team. Having founded his first software company aged 24, Martin sold this business six years later and then worked with the acquirer in Silicon Valley for five years. Most recently, he was the CEO of LANSA, a global B2B software vendor, where he delivered a sevenfold increase in EBITDA.

Chee has a strong track record in delivering complex business transformation initiatives and introducing new products and services to both consumers and businesses. He has almost 30 years’ experience working with international companies, including Cable & Wireless, Shazam, Hailo and CrowdSurge.

CEO of BlackCurve, Philip Huthwaite, said: “Martin has an exceptional talent for supporting fast growth businesses. As we push for both UK and international expansion, having a chairman on board that is not afraid to challenge us and ask difficult questions will prove to be fundamental to our progression.

“With our focus on customer acquisition, Chee will be vital in ensuring our platform is fit for purpose and scalable. The success of Shazam and its recent exit to Apple speaks for itself. We have the perfect partner in Chee to support our future technology plans.”

Martin said: “I’m impressed by how easily the BlackCurve platform ingests sales history, website metrics and competitor prices to then generate pricing recommendations that are simple to understand. I believe that this combination of data science and next-gen analytics software will become standard practice in retail and I look forward to helping the BlackCurve team secure a market leading position.”

Chee explained: “I’m excited by BlackCurve's product vision and having been involved in an advisory role over the past few months, I am happy to deepen my involvement to steer BlackCurve towards its next stage of growth.”

Chris Kilroy, Investment Manager at Mercia, said: “BlackCurve has made great progress since we led its seed investment round earlier this year and the appointment of Martin and Chee is strong validation of the progress that the company is making. Both of them bring a wealth of commercial and technical experience to the company and I’m looking forward to working with the expanded BlackCurve team as it moves to its next phase of growth.”

BlackCurve’s cloud-based software, which is powered by explainable artificial intelligence (AI), supports retailers with achieving the optimal pricing for their products and has the potential to increase their profitability by upwards of 30%.