The Rise of Shrinkflation 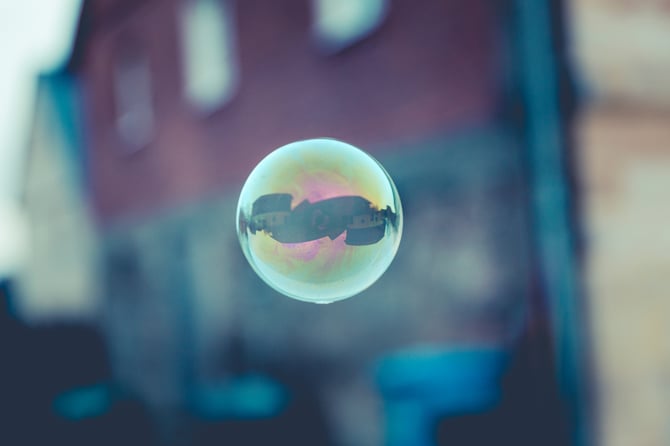 Recently the sterling rate has remained below €1.08, last reached in October 2009, as fears around Brexit negotiations grow and relationships in the Pacific become fraught.  As half of the food we eat is imported, this is all bad news for consumers.

A recent rally the currency comes after data from the Office for National Statistics showed the Consumer Price Index measure of inflation at 2.9% in August, outstripping economists’ expectations of 2.8%, thanks to higher prices for fuel and clothing.

Supermarkets and manufacturers are struggling to reign in their rising costs.  Tesco even took Marmite off their shelves last year when they were being pressured by Unilever to pass on higher costs due to the slump in the value of the pound – Tesco said they wouldn't impose this price rise on their customers.

And, it wasn't just Marmite - the situation applied to Hellmann's and Colman's products as well. 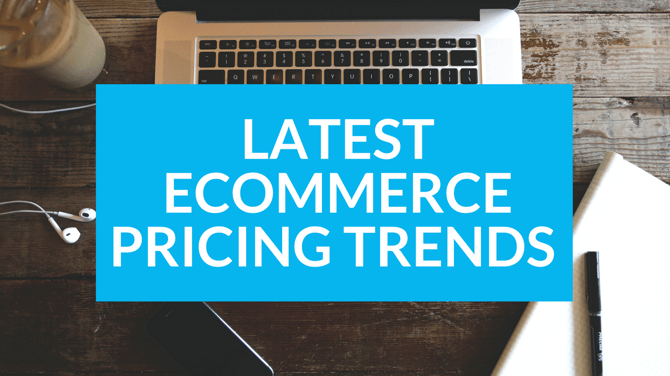 Our weekly grocery shop does seem to be more expensive to the average supermarket shopper since the referendum if you want to get the best deals you have to be prepared to shop around.  But how many of us have the time to do that?

For years supermarkets have been competing with one another to have the lowest prices, which has led to more imports from abroad.  The fall in the pound has badly affected this competitive pricing, as has the increase in fuel prices and packaging costs.

We have also witnessed the rise and rise of discount stores Aldi and Lidl - both currently doing exceptionally well against Tesco, Sainsbury's and Morrisons.  Family-owned Lidl is unashamedly even more discount-focused than Aldi, which has found new growth channels by widening its appeal to the middle classes.

Aldi currently has 700 stores in the UK to Lidl's 670.  Both have bold growth ambitions and are intending to capitalise on the current consumer squeeze.

Is there an alternative to rising prices?

The alternative is something called . The Office for National Statistics has identified more than 2,500 products which have shrunk in size in recent years; the products include things like soft drinks, nappies, chocolate, toilet rolls, cakes and packets of sliced meats.

Toblerone has become the most famous product to shrink - the packaging remains the same size but the consumer gets 20g less chocolate by the manufacturer widening the gap between its famous triangles  The bar of chocolate shrank but the price remained the same as before.  Other examples include:

Retailers have become more sophisticated in trying to hide price increases, perhaps hoping that consumers will not notice the shrinkage.

Many manufacturers have been reluctant to blame Brexit but the sudden drop in sterling is behind many of the changes, along with a desire to maintain profit margins.

"The economics of production are obviously complex but currency swings and the cost of raw materials are going to be a big factor, with Brexit right at the heart of that," says James Cartwright, with Charles Russell Speechlys.

After the Marmite "scandal" last year, he believes "The message was: should I change the ingredients or the size of the pack before considering inflation-busting price increases?"

Kleenex tissues are the latest consumer favourite to be hit by shrinking pack sizes.  US Company Kimberley-Clark has cut the number of tissues in its Balsam boxes from 80 to 72.  The company has blamed the rising price of raw materials.

However, shouldn't manufacturers make it clearer to consumers when they shrink their products?  Wouldn't it be easier and certainly more transparent for the pack sizes to remain the same but for the prices to go up?

Consumers have a right to know what's going on, that they are getting less for their money than previously.  It's a moral issue but companies are not currently obliged to advertise changes; they fulfil their legal obligations by specifying weight/pack sizes in small (sometimes tiny) print.

The British Retail Consortium has stated "sizing and pricing of products impacted by the cost of raw materials, negotiations with manufacturers and changing portion sizes.  Prices and sizes of all products are clearly labelled so customers can make informed decisions about their purchases."

The Food and Drink Federation has said:  " is not an underhand way of passing on costs."

The ONS monitors changing pack sizes so it can include any shrinkage in its price inflation figures each month.  However, it does not usually specify which brands have made changes so it's up to the consumer to scrutinise packaging when they buy.

The Ultimate Guide to Retail Pricing

How To Price a Product in a Competitive Market

Are Your Prices Ethical?

When Should a Change in Cost Price Affect Your Selling Price?

Get the Price Right by Sahaj Kothari 2015