The Future of Travel Pricing

Airlines want to be seen to be offering their customers the best value, whilst at the same time doing their utmost to ensure they maximise revenue.

Known as airline revenue management, airlines are refining the art of being able to adjust fares dynamically in real time while using increasingly sharpened software that considers the performances of its routes and services around the world.

“Techniques such as Expected Marginal Seat Revenue (EMSR) look at the best ways to optimise fares in real time, not only on a given route, but taking into account revenue-generating opportunities across the whole airline network,” Robert W Mann, a former airline planning executive explained to CNN.

Loyalty programmes and registered users on websites give airlines a clear idea as to who the passenger is and why and where they are flying – and likely to in the future – and can use that data for managing revenue.

The Future of Dynamic Airline Pricing

Demand-based dynamic (or surge) pricing is nothing new in the airline industry – but, the new kid on the block is setting fares according to a passenger’s personal flight history.

For example, one passenger on a flight may be a frequent flyer who enjoys cashing in miles for the occasional free flight. Over the aisle might be a new customer travelling for pleasure who perhaps has more flexibility in terms of travel dates and even destinations. Sitting behind is a business traveller whose flight will be paid for by an employer; for him or her it's about getting from A to B efficiently, whatever the cost.

Dynamic pricing software sets fare pricing according to an individual's search history, from which the airline creates a personalised flight profile.

That profile dictates what a passenger will pay, with loyalty programme members and those travelling for a holiday, rather than on business, potentially enjoying lower fares.

Which Day Will be Cheapest to Book?

Booking your flight on a certain day could be cheaper than another.

A survey by the Airline Reporting Corporation found that Friday was the most expensive day to buy a plane ticket, with flights 13% more expensive than those booked on a Sunday.

Tuesday was found to be the most probable day to grab a bargain, as airline executives sought to jettison their remaining seats after seeing how weekend sales went.

Greg Schulze, Senior Vice President of Expedia, said that while there is no guarantee which day will be cheapest, the weekend is often a good time to find cheap seats.

When trying to book your next trip and looking for the best deal there’s a myriad of conflicting information out there as to when and how to organise a great value flight.

Consumers typically spend almost two weeks comparison shopping and often end up spending more than when they first started looking! Even if you are reasonably satisfied with the result there’s always that nagging doubt that you could have done better.

Hopper understands the complexities of flight pricing and analyses billions of flight prices daily.  Their app brings that expertise to your mobile device in order to help save you time and money.

Their Price Prediction will advise you whether to book now or wait for a better price. It also provides a timeline of exactly how they expect prices to change.

In two-thirds of cases, the price for your trip will be lower at some point in the future so Hopper claims that if you follow the advice from the Price Prediction you’ll get you a cheaper flight – or, at the very least the same price you found yourself.

If you select “Watch a Trip”, Hopper monitors prices 24/7 for you and will alert you if prices drop or are expected to rise.  On some routes, you could save up to 40% on the cheapest price from your initial search.

There are a lot of other factors that can influence the price of your airfare, such as your travel dates and airports. The “When to Fly” calendar includes colour-coded dates so it's easy to identify the best times to travel.

Hopper also provides recommendations like switching your travel dates or airports to help you save more money - and tells you exactly how much you could save by adjusting your trip.

There’s no doubt that the no-frills airlines have been successful in reducing fares and opening up new routes within Europe.

This was enabled by the EU’s removal of the old bi-lateral restrictions on air service agreements and the introduction of more open competition on routes between Member countries.

Now that Britain is to leave the EU, arrangements will have to be made for new air service agreements if British airlines like easyJet are to continue operating freely all over the EU.

Irish airlines, like Ryanair, or German airlines, like Eurowings (fully owned by Lufthansa), will have to make new arrangements if they are to continue operating in and out of the UK without restrictions. 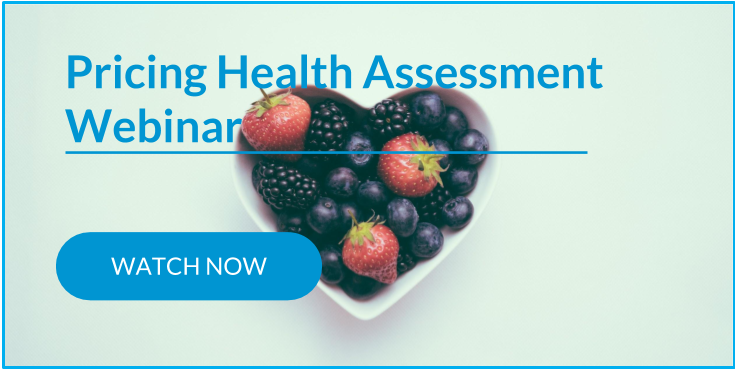 Travel and Mobile ‘Phone Use

You wouldn’t leave home without your mobile ‘phone – and neither would you consider travelling without it.

Yet a report from the Association of British Travel Agents (ABTA) and Deloitte says using your phone abroad could become more expensive when the UK leaves the EU.

Roaming charges within the EU are currently capped and fees were cut to zero from June 2017. But leaving the EU would exempt the UK from these regulations, meaning costs could increase.

The uncertainty is a particular worry for those who use their mobile phones as satnav devices – they could be landed with a huge bill on their return to Blighty.

What will happen to that trip across the Channel to stock up on cheap wine and cigarettes?  In France there are lower alcohol taxes (23p per 750ml of wine in France, versus £2.08 in the UK) which effectively halves the cost of a bottle of wine.

The current rules state that you can bring 800 cigarettes, 110 litres of beer and 90 litres of wine back to the UK.  When we exit from the EU this allowance is likely to be drastically reduced.

At present, those arriving from outside Europe are restricted to 200 cigarettes, 16 litres of beer and four litres of wine. This could spell the end of Britons raiding French hypermarkets on a quick dash to Calais.

Brexit could mean the return of duty-free shopping; Eurotunnel chief executive Jacques Gounon is feeling positive about that scenario. “[Duty-free] would be an incredible boost for our business,” he told the Financial Times. 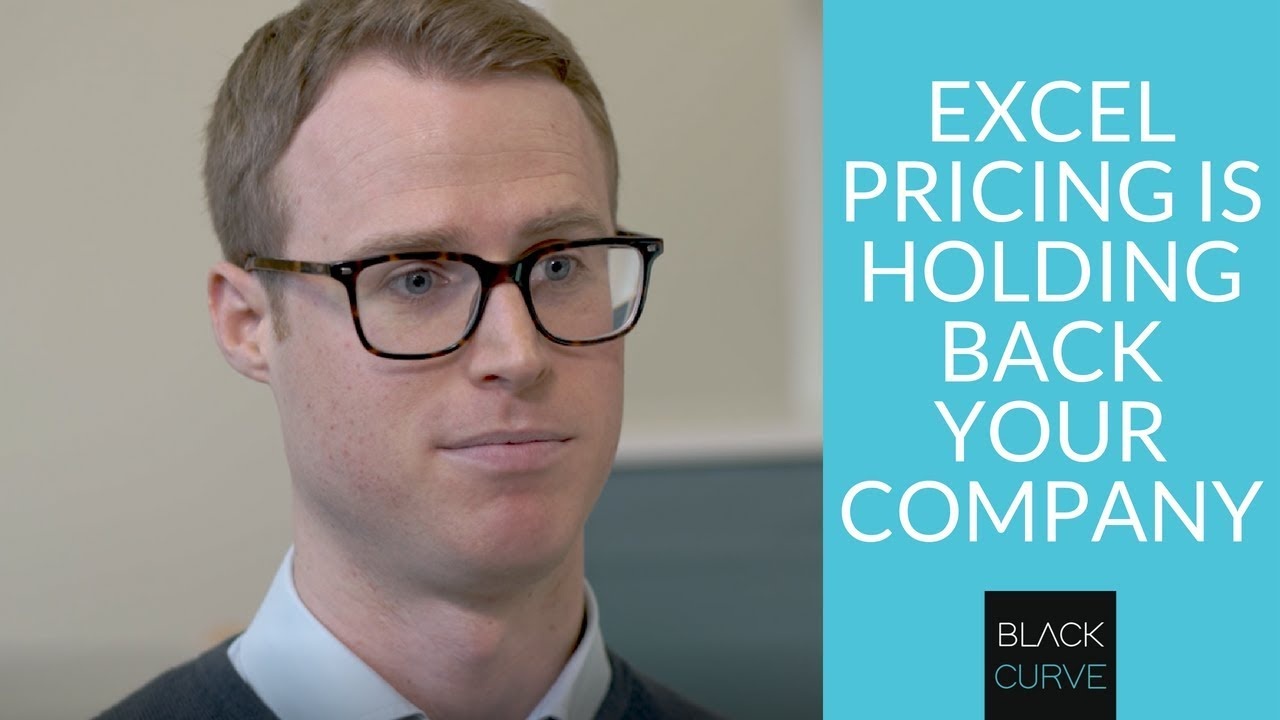 Behind The Scenes of Airline Pricing Strategies

What Are The Most Popular Pricing Strategies by Industry Sector?

Price Discrimination is More Common Than You Think

Is This The Golden Age of Pricing?